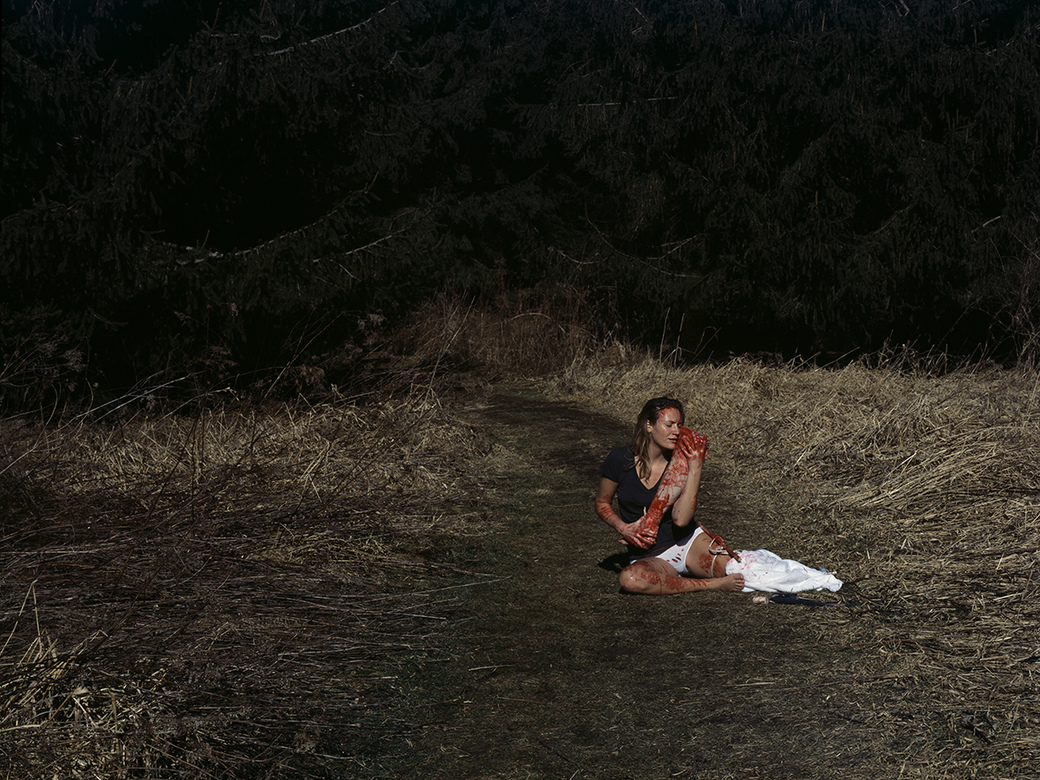 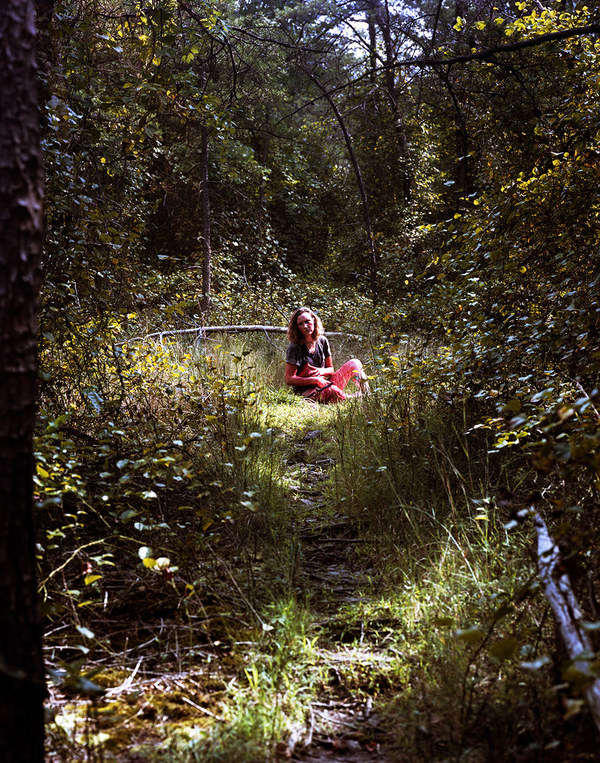 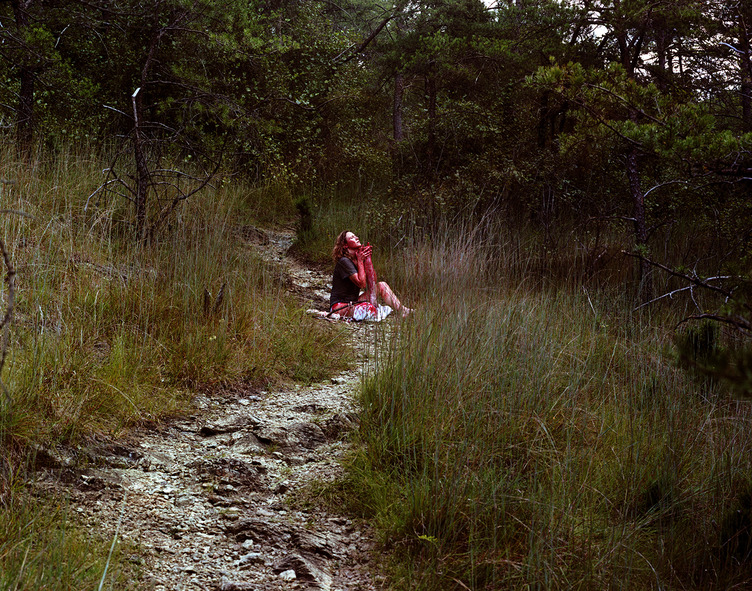 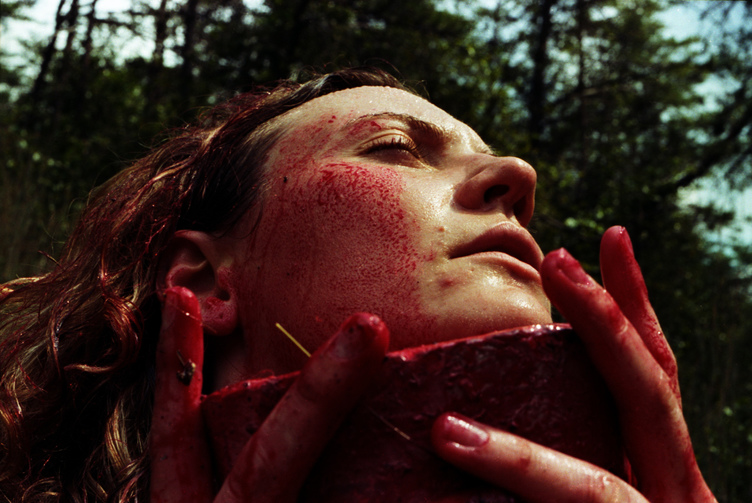 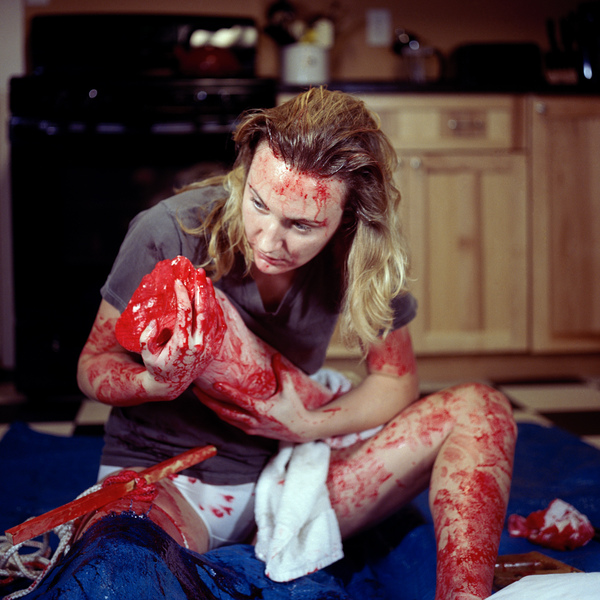 Stories of trauma and mental illness were not uncommon to me growing up. My father was a psychiatrist, specializing in the treatment of severe mental illness, such as schizophrenia and sociopathy. My family dealt with stalking, threats and harassment from psychiatric patients on a regular basis.

My photographic series, Patient Studies, is a visual response to a story I heard during my childhood about my father’s psychiatric patient who amputated her leg after experiencing a tingling sensation in it for several years. Frustrated that doctors did not believe her, she decided to solve the problem herself. The patient studied medical textbooks, collected tools, rented a hotel room, and successfully amputated her own leg. A hotel employee found her and she was taken to the hospital. She survived.

Images Patient Study #1 through Patient Study #10 are reenactments of that story. I always felt that if this woman was capable of causing such harm to her own body and survived, then she was capable of causing the same harm to others, including me. I wanted to better understand the patient's motivation for hurting herself. I speculate that the patient actually experienced euphoria once she was free of the unwanted sensation. This possibility of relief has been comforting for me.
Loading...